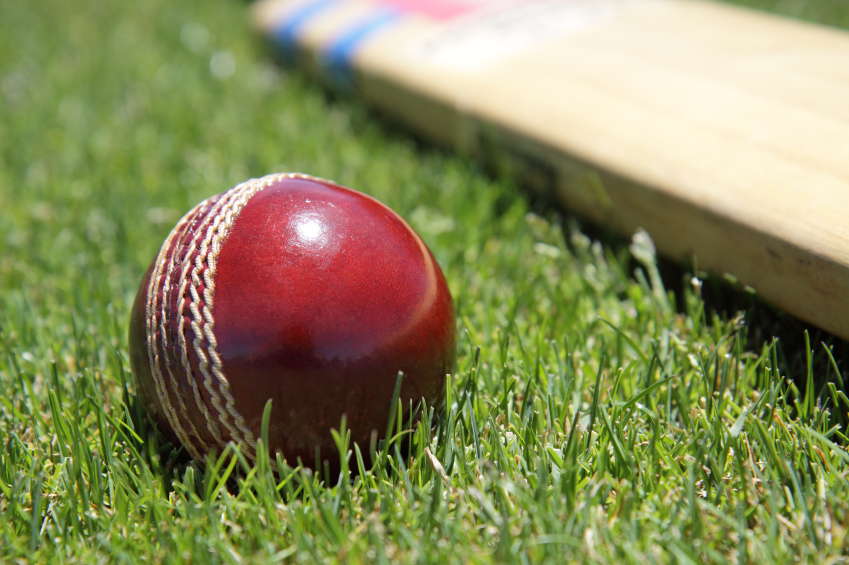 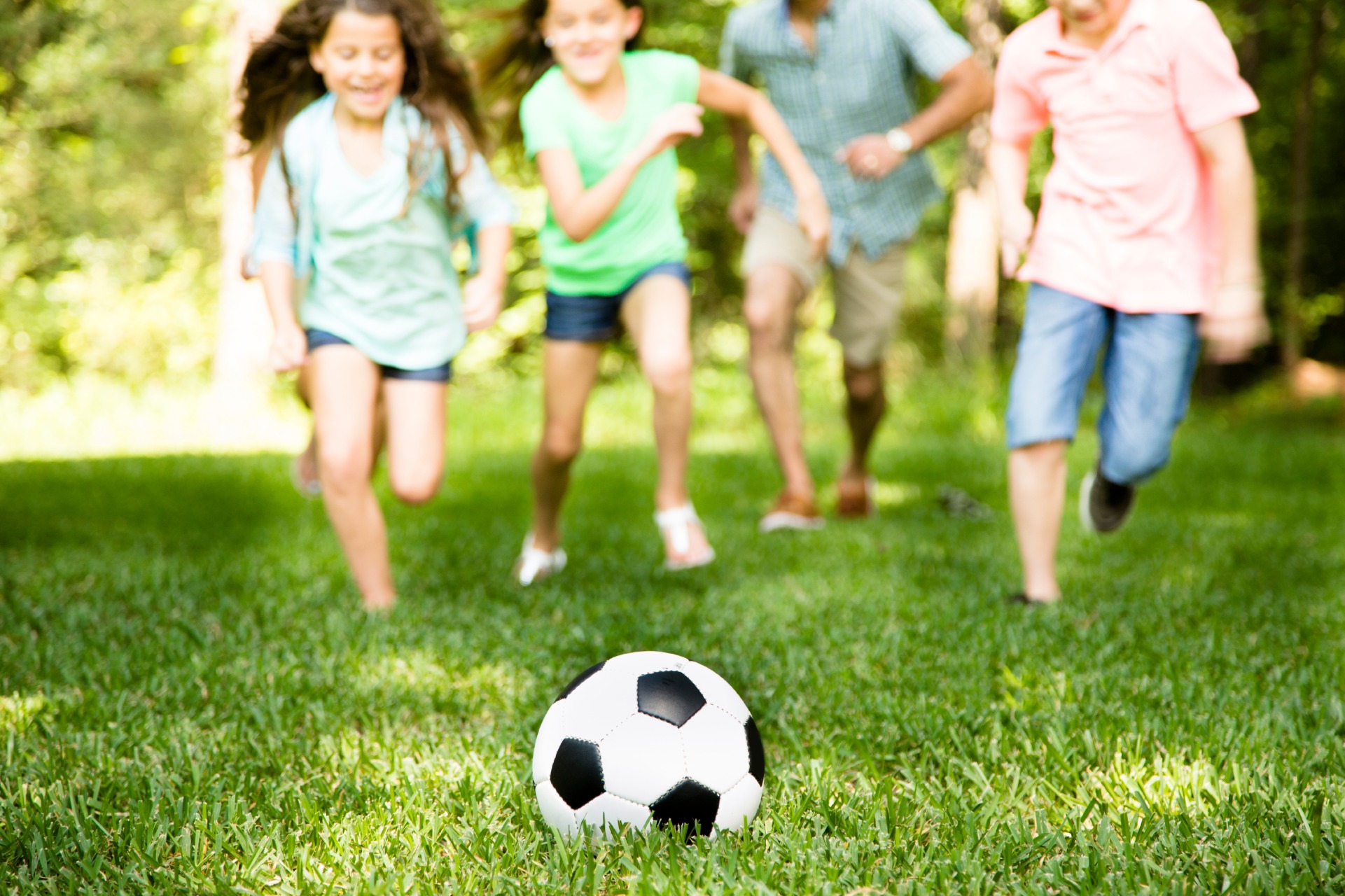 Research done in the grey sands of Shenton Park two decades ago set the standard for turf grass varieties in WA.  The University of WA conducted three years of testing using sophisticated irrigation equipment and detailed measurements of root growth turf colour and even growth performance through weighting the clippings.
The result was a clear line between summer active varieties and cool season grasses.  All of the latter types died in the first 'drought event' so these proved unsustainable in our climate and with our current scheduled watering days.

The winners were couch, Kikuyu and buffalo grasses.  Since these tests all three summer dominant types have been extended by the arrival of new cultivars so today we have quite a list.

Couch types now include:
Santa Ana,
Discovery,
Plateau and
the very popular Winter Green.
Queensland Blue couch is not a true couch however it is tried and proven performer in Perth.

Kikuyu grass comes from East Africa originally and this original form is still available, however it has been improved upon in two cultivars:
Kenda and
Village Green, which was developed in WA and is now sold around the world particularly in Europe.

New arrivals on the turf front in the last 15 years are the Zoysia grasses and these have been selected for drought tolerance and good looks:
Empire
Empress.
More recently we have seen an Australian native zoysia called Nara come into the market.  This has a very low water demand compared to most turf grasses and is regarded as a breakthrough variety.

Talking breakthroughs, one of the most difficult locations around the home garden to establish turf are those subject to long periods of shade.  This problem is prevalent in new developments where the lawn areas are small and close to buildings and has led many gardeners to make the decision to resort to artificial turf. 'Sir Grange' is a new high shade tolerant variety chosen because it can succeed with as little as 4 hours of direct sunlight per day. Incidentally it's another form of Zoysia.

Visit the West Australian Turf Growers Association website www.tgawa.com.au to find out where you can get to see and buy the varieties that you are interested in growing. Where practical a visit to a turf farm or display area is usually of great value when making your decision because you can see and compare the grass actually growing.  This is something you can't do as well on the web.