What is your plant thinking?

Since the time of Aristotle the answer to these questions was always 'no'.

A West Australian scientist has recently completed some 'shaking the tree', clever research causing us to think again about such questions. Professor Monica Gagliano from the University of WA has demonstrated that plants can learn and have memory. She showed how the sensitive plant (Mimosa pudica), which is famous for its ability to respond to touch by closing its leaves, can quickly work out that being dropped 15cm onto a soft surface, is not a serious threat.  The initial reaction was to close its leaves. Then it stopped responding to the stimulus. Twenty eight days later the plants were again subjected to the soft 15cm drop. Not one reacted by closing its leaves, all had learned and remembered.

A second experiment involved pea seedlings being trained to move through a maze using a blue light and a light wind.  The seedling shoots had to make a choice about growing either left or right at the Y point of the channel. The sequence of light and wind stimuli lead them to the correct choice which became habituated within one day. Seems like learning to me.

Another area of interest for Monica was the ability of plants to respond to different sound frequencies.  Bumble bees make a particular buzzing sound when approaching a flower. Tomato and blueberry flowers respond to this sound by releasing their pollen so that it can be taken on board by the bee to promote necessary pollination.  This exploration of sound responses in plants has led to a belief that plants are highly connected organisms. If you just look at some of the relationships between plant roots and microscopic fungi its possible to envisage a sort of internet of living things. The best picture I can suggest is the images from the movie Avatar, a connection of all living things.

Sometimes you just need to look at things through different eyes. Clearly Monica is doing just this and her work is now acknowledged as she gets published in scientific journals. I listened in to her podcast on the excellent WA production of 'All the Dirt' with Steve Woods and Deryn Thorpe - episode number 24.  Why don't you have a listen too I am sure you will be as fascinated as I was. 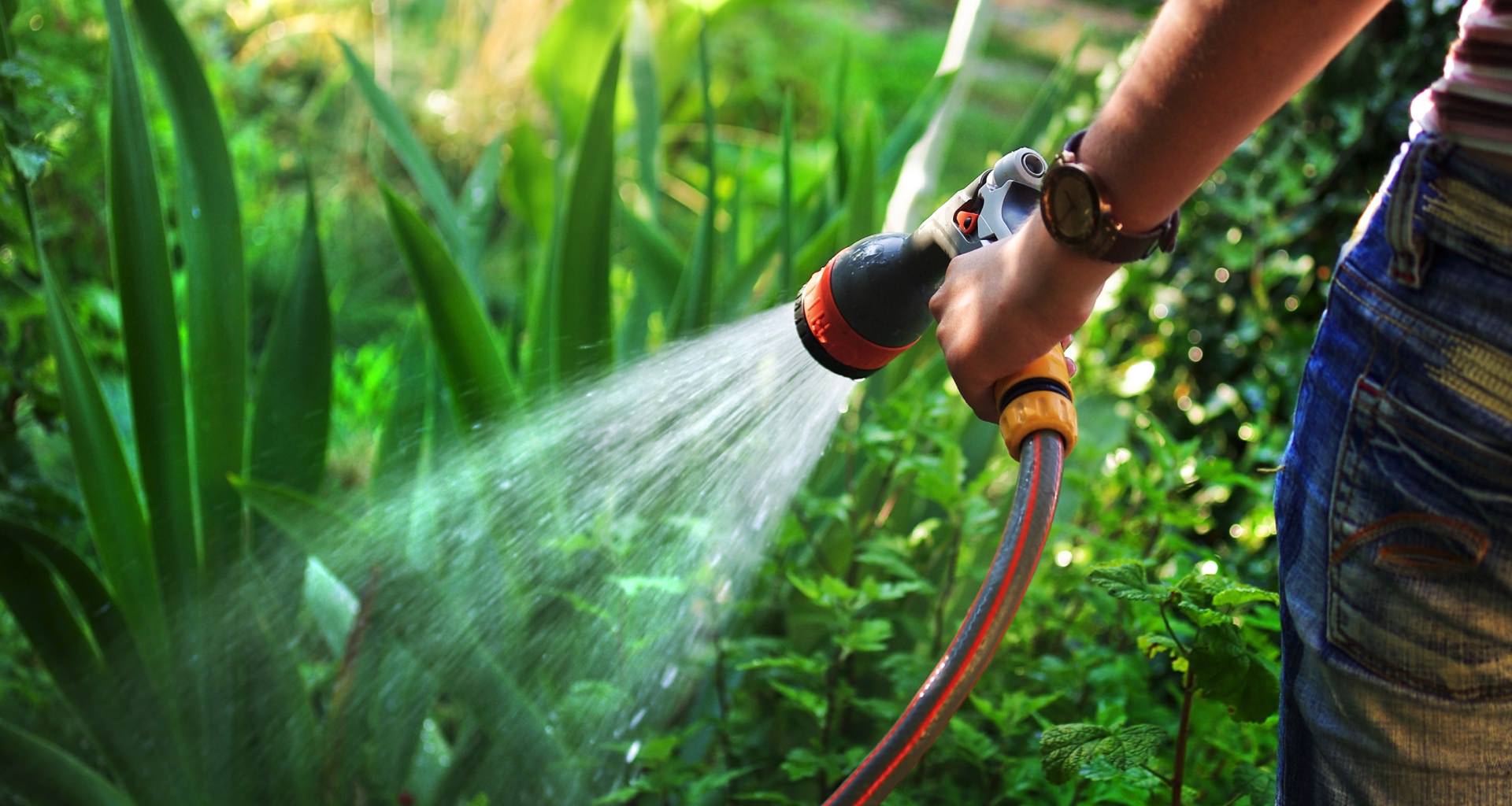