Sign up to enjoy 10% off your first purchase from Baileys online. Plus, get our monthly WA gardening tips, latest news and promotions straight to your inbox.

Where do the flavours in wine come from? 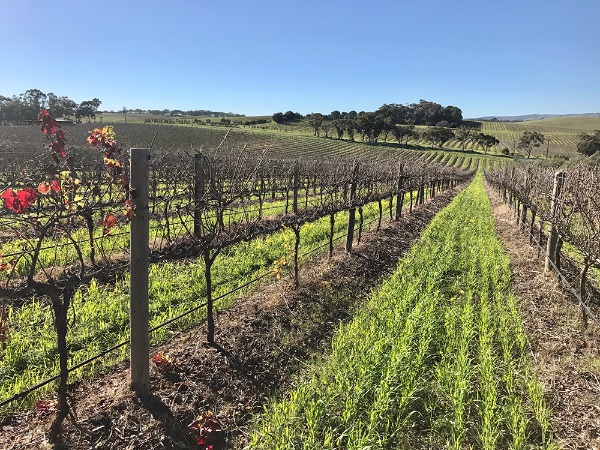 I read a winemakers story on this subject to be told that all the flavour of wine comes from what takes place after the grape juice enters the winery, in other word the things the winemaker does such as fermentation barrel aging, etc. While I acknowledge that winemakers have a critical role in ensuring the success of a wine, its my belief that there are qualities in the juice that also play a big part in the flavours we enjoy in a memorable bottle.

The French have an expression 'terroir' which refers to the terre or land. Terroir describes influences on wine flavour derived from the soil, growing practices, aspect such as which side of hill the vines were grown on as well as local climate influences.  Over time French winemakers have refined the concept as a way of describing the unique aspects of a place that influence the resulting wine and this has become the basis of the appellation d'origine contre? (AOC) system, which is a model for wine regulation around the world. My own interest in plant and soil relationships suggest that the complexity of these must have an influence on flavour.

So the fertility of the soil, the amount and forms of carbon, all affect the success of the growing plant. Scientists are now using gene sequencing to get a measure of the range of soil borne organisms within different soils.  The complexity is just mind boggling with trillions of organisms in a kilo of fertile soil. So I am betting that we will get some scientific evaluations of certain soil biology equalling wine flavour sometime soon.
I have been enjoying wines from Mollydooker, a McLaren Vale winemaking couple Sarah and Sparky Marquis both of who are left handed. Sparky wrote his thesis on a technique of withholding moisture then irrigating the vines in a cycle at the end of the growth season, which has the effect of stopping vegetative growth in the vines and pushing all the sap into the fruit ensuring a heavy fruit weight - and tons of flavour.  TheirCarnival of Love has been listed in Wine Spectator Top Ten wines in the World three times, including being #2, and has also been #1 in Australia twice.
My take on this question about where do flavours come from, a combination of all the things that happen in the soil as well as the work of the winemaker.  No wonder there is such complexity that professional tasters take many years to learn their craft.